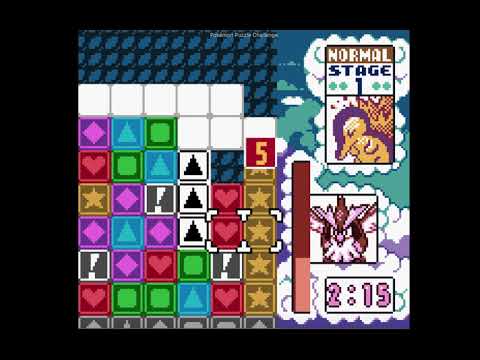 What if everyone handles their own persistence?